A Retailer’s Guide to the Different Types of Coupons

Manufacturer coupons, store coupons, digital coupons, printable coupons, Catalina’s, hangtags, blinkies, peelies, buy-one-get-one, 10 percent off….oh my! From a retailer’s perspective, coupons can be confusing and intimidating. And if you look at it from a top-down view, that’s probably true. However, coupon campaigns really aren’t that difficult to understand. You simply need to know what the different types of coupons are, which will work for your business, and which are irrelevant.

9 Types of Coupons You Need to Know

Do you need a primer on the different types of coupons in circulation? Not a problem, we’ve got you covered. The following list contains nine of the most common coupons currently being used in 2015. 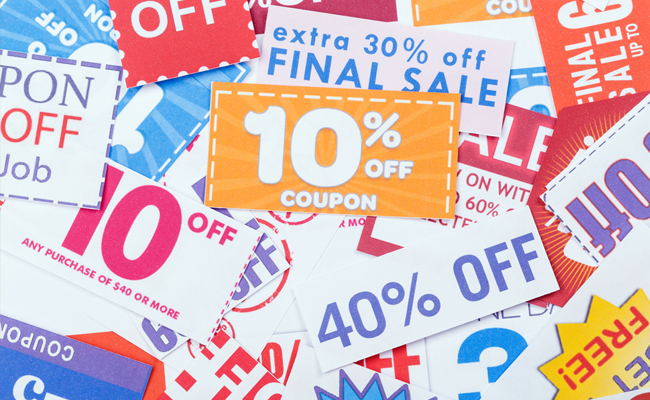 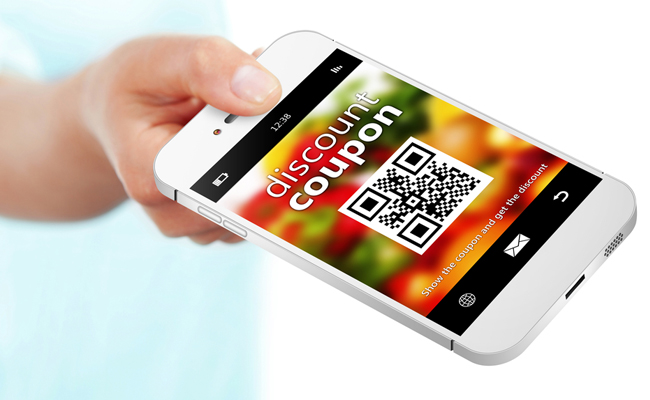 Where Coupons are Distributed

As a retailer that’s new to the idea of using coupons, it’s also helpful to know where coupons are commonly distributed. The large majority are found in the following places:

Top Reasons to Use Coupons

But why incorporate coupons into your existing sales strategy? That’s a common question retailers have when mulling over the opportunity to branch out and start offering discounts. Whether it’s store or manufacturer coupons, the following benefits are commonly uncovered:

At Mandlik & Rhodes, we’ve been involved with coupons for more than 20 years. We’re viewed as one of the most trusted and transparent clearinghouses in the country and would love to do business with you. Whether you’re a manufacturer or retailer, we’re interested in telling you more about the coupon processing process and how it will benefit your organization. For additional information, please contact us today!