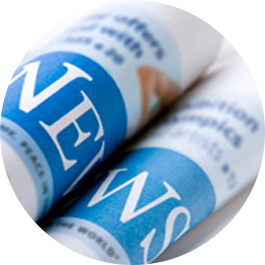 Digital coupons are the present and future. Thanks to technology, finding digital coupons is possible for anyone with an internet or data connection. Websites where you can find coupons make it possible to access discounts wherever you are. Stores are even accepting digitally presented barcodes over print codes, making paper coupons seem irrelevant. However, print coupons aren’t dead; they simply play a slightly different role in marketing today.

The Rise of Digital Coupons 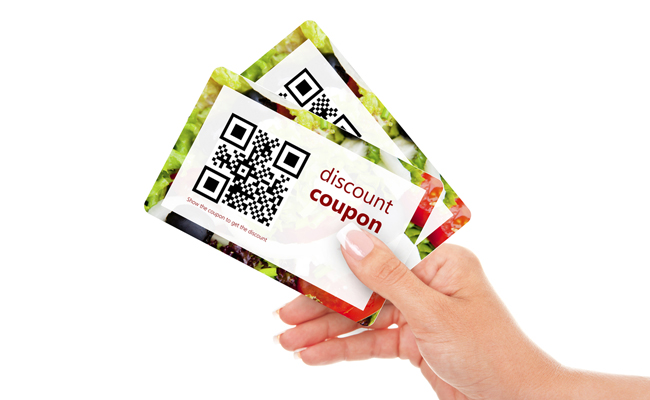 Ever since the digital age, it ‘s become easier than ever to market coupons. With just a few clicks, it’s possible to alert customers all over the world about the benefits of retail discounts. For that reason, coupon use has risen nearly 30 percent since 2008, according to a Knowledge Networks trend report. One of the biggest reasons for this is a rise in awareness that coupons exist. This has driven businesses to make more coupons and consumers to seek them out.

Digital coupons have revealed several things, both about the way business works and the consumers that use them. Studies have shown that coupons are very effective at bringing in new customers, boosting last minute sales in commerce, increasing return on investments, and increasing the demand for certain products.

One of the most revealing aspects of this trend report is that coupons increase a consumer’s desire to purchase a product. According to the data that was analyzed, 46 percent of those who redeem digital coupons have not purchased the product or service previously. When they receive a digital coupon, it encourages spending on something they normally wouldn’t purchase.

Digital couponing can be quite an expense for companies, however. Most companies will tell you it’s entirely worth it for them to create and market coupons, but it’s something they need to prepare for in their budget. Before beginning a digital coupon campaign, companies should be able to handle the reduced return on investment that comes with online coupons.

END_OF_DOCUMENT_TOKEN_TO_BE_REPLACED

The 7 Keys to a Successful Coupon Campaign

Any business can launch a coupon campaign, but very few can launch a successful one. Just because you have the ability to print a deal on a slip of paper – or post one on an internet deal site – doesn’t mean you’re doing your business any favors. Unless you implement the right strategies, you can’t expect to see positive results or high conversion rates.

The 7 Keys to Coupon Success

For your convenience and peace of mind, we’ll uncover a few of the most important keys to coupon campaign success: 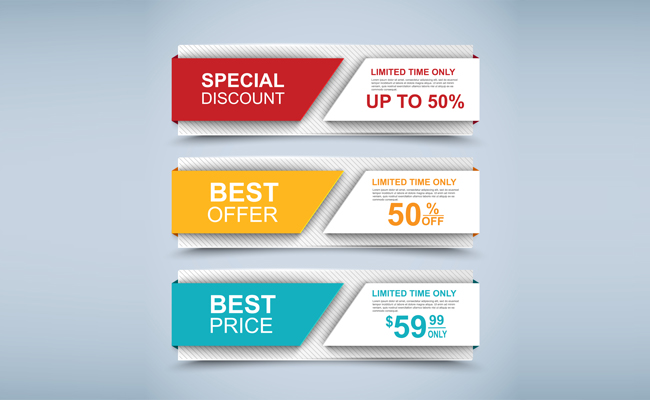 When it comes to coupons, promotions, and deals, there’s a lot of noise. In fact, there’s probably never been more noise than there is right now. What do we mean? Well, just flip through the newspaper on Sunday or search for online deals using Google. Open the mailbox. Watch TV or turn on the radio. Head to your favorite website. Coupons and deals are everywhere. If you want your coupons to be effective, you’ve got to rise above the noise and stand out. This means using an effective deal and creative design. END_OF_DOCUMENT_TOKEN_TO_BE_REPLACED

The Pixelated Destiny of Coupons

The Future of Coupons in a Digital Age

Coupons have been around for decades, and they aren’t likely to go away anytime soon. The balanced value they provide for both retailers and consumers is a proven marketing tool. However, like all such tools, they have to evolve with the times, and the future is looking more pixelated than ever for coupons.

From clipping coupons in the Sunday paper to employing email coupon codes, consumers have seen coupons change a lot in recent years. Though the money-saving aspect will remain rewarding for consumers, the distribution and delivery has evolved considerably.

Hundreds of websites that follow the model of Groupon.com and Coupons.com are devoted to sharing both manufacturer and retailer coupons with the thrifty customer.  Thanks to digital coupon codes, shoppers can present coupons for redemption through their smartphones. The moment consumers were empowered to submit coupons on their mobile phones without having to print them outwas the point when digital couponing took off. According to one study, mobile coupons were used more than 5 billion times in 2012, and that number has since doubled.

Mobile coupons are bigger than ever, and they’re only expected to grow, thanks to some of the new technology being generated for virtual coupon exchanges. The future of coupons lies firmly in the digital realm, and if you’re thinking of usingthis kind of special offer for your business, here are the details you should weigh.

END_OF_DOCUMENT_TOKEN_TO_BE_REPLACED

A Retailer’s Guide to the Different Types of Coupons

Manufacturer coupons, store coupons, digital coupons, printable coupons, Catalina’s, hangtags, blinkies, peelies, buy-one-get-one, 10 percent off….oh my! From a retailer’s perspective, coupons can be confusing and intimidating. And if you look at it from a top-down view, that’s probably true. However, coupon campaigns really aren’t that difficult to understand. You simply need to know what the different types of coupons are, which will work for your business, and which are irrelevant.

9 Types of Coupons You Need to Know

Do you need a primer on the different types of coupons in circulation? Not a problem, we’ve got you covered. The following list contains nine of the most common coupons currently being used in 2015.

END_OF_DOCUMENT_TOKEN_TO_BE_REPLACED

15 Strategic Ways to Use Coupons for Email Marketing

Do you remember the days when you used to watch for the Sunday paper because of the coupons and sales ads? Those days are probably long gone where most of us live, but the effectiveness of coupons in drawing business will never die.

Instead of waiting for the physical newspaper, customers now look through their emails for the latest and greatest manufacturer coupons. Email coupons respond to expectations that shouldn’t be disappointed. They can help to boost your business while making your customers happy.

Below are several tips you can use for including coupons in your email marketing strategy.

END_OF_DOCUMENT_TOKEN_TO_BE_REPLACED

Retailers: Don’t Write Off Coupons Quite Yet

Retailers Shouldn’t Write Off Coupons Without Understanding the Process

Companies that don’t currently use coupons typically stay away for one of two reasons. They either don’t understand how the coupon process works, or they’re afraid of developing a culture of discounting with their customers. While both of these reasons are very real, they’re ultimately pretty weak excuses for avoiding coupons. By understanding how coupons work and the value they add to your business, you can build successful coupon-based campaigns that increase conversions and drive sales.

END_OF_DOCUMENT_TOKEN_TO_BE_REPLACED

A Small Business’ Guide to Using Coupons to Drive Sales

An SBO’s Guide to the Advantages of Coupons

Many small business owners are intimidated by the thought of coupons. It’s just another item to add to the agenda and further complicates bookkeeping. They’ve also heard scary stories about the disadvantages and “real costs” of these discounts. And while coupons aren’t right for every business, most can benefit from a carefully planned coupon campaign.

END_OF_DOCUMENT_TOKEN_TO_BE_REPLACED

The Complete History of Coupons in the Modern World

Coupons have a long storied history in the United States, but did you know that it all started with one Atlanta businessman’s offer for a free glass of Coke? And despite the fact that it reportedly took another 22 years for another company to offer a discount, couponing eventually caught on and spread like wild fire. Now the total value of coupons distributed in the United States is estimated to exceed $470 billion. So, how did we get from a glass of coke to an American obsession? Let’s take a look.